Energy Company of the Year – Mid Cap was a competitive category with three other important companies being considered. The judging panel were impressed by how MOL has leveraged its position as a market leader setting the pace for a shifting industry. Another aspect for which MOL was recognized was its forward-looking mobility strategy that includes car sharing, electric mobility and solutions for public transport in cities.

Péter Ratatics’ role in leading the development and execution of MOL’s strategic plan to transform the company’s retail business to a broader consumer goods and services provider resulted in him winning the category Future Leader. The key to Péter Ratatics’ success has been his ability to think out of the box and a clear vision of MOL’s future beyond the fuel age. 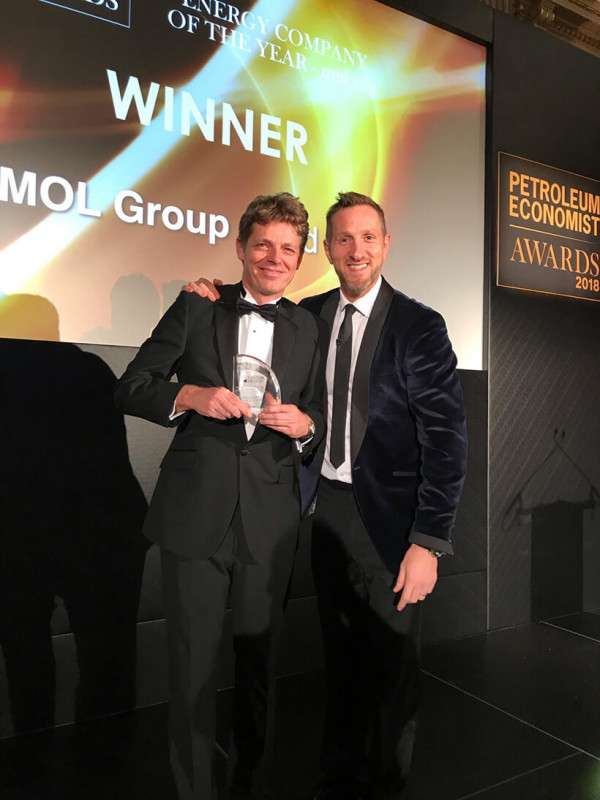